The first six months of 2020 saw the advent of the worst global public health crisis in a century—since the
1918 influenza pandemic. In response, the world locked down, putting its economy into a kind of
medically induced coma.

In this country, the immediate effects were (1) a savage and nearly instantaneous economic recession,
accompanied by record unemployment, and (2) the fastest, deepest collapse in stock prices in living
memory, if not ever.

Though I usually write you an extended personal summary annually concerning the year past—and will
again—the stark drama of the last half year has been such that I wanted also to report to you now.
This letter follows the format of my annual reports to you. It’s divided into two parts, the first a
statement of general principles, especially those most relevant in the current crisis, with a restatement of
how I practice my stewardship of your invested wealth.  The second is a review of what little can be
known at this point, and of how I propose we continue to deal with the pervasive uncertainties of the
moment.

What I Believe - General Principles

By all means, please be in touch with me with any and all questions and concerns.  In the meantime,
thank you—as always—for being my clients. It is a privilege to serve you.

To that end, we’d like to ask you to introduce us to such people- provided, of course, that you are comfortable doing so.

Lou helps clients answer two questions: 1) Do you know exactly how much money it is going to take for you to retire comfortably 2) to remain comfortably retired? As a board CERTIFIED FINANCIAL PLANNER™ professional, Lou provides...

Branden’s career in the financial industry began with Plante Moran Financial Advisors in 2016, after receiving his degree in Finance from the Eli Broad College of Business at Michigan State University. He then moved on to work... 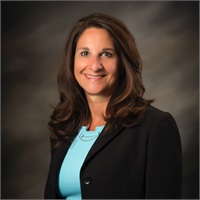 Cindy's career in the financial industry began shortly after college when she moved to New York to work at Morgan Stanley. Her current role includes overseeing administrative functions including but not limited to: operations, client... 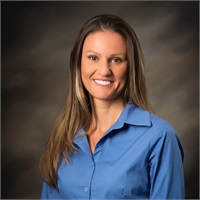 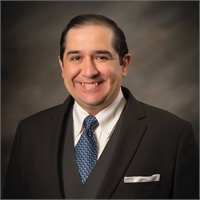 Vito works as a marketing consultant for Lou Melone's team. His activities include communicating information about financial planning and behavioral investing. He updates the website, manages social media and reviews the data and...